Whitaker Law, P.A. is pleased to announce the addition of H. Partin Whitaker II as a stockholder and officer in the firm. The firm will continue to service the central Florida area, including Melbourne and Brevard County. Partin Whitaker will practice out of Casselberry and Orlando. Hurley Whitaker will be practicing primarily out of Tarpon Springs. We will continue to provide the same expertise and service as we have these many years.

Hurley Partin Whitaker's practice areas include Personal Injury, Bankruptcy, Mediation, Contracts, and Business Law. He graduated from Stetson University, with a B.A. in 1975. He went on to law school to become a 1982 graduate of Nova University, J.D. He was admitted to the Florida Bar in 1982.

Hurley is a member of the Florida Bar. He is a former Savings & Loan Vice President Branch Manager and Mortgage Loan Officer. He was also an Editor of the Southern District Digest in 1985 and Law Clerk of the Federal District Court Judge James L. King in 1982.

Hurley Partin Whitaker II, Esq. has been practicing law for over 5 years, specializing in bankruptcy law and debtor defense. Partin attended law school at Florida A&M in Orlando while working as an intern for both a local environmental defense attorney and for a Federal Bankruptcy Judge with the Middle District of Florida Orlando Division. While getting the top grades in his Bankruptcy and Administrative Law classes and competing with FAMU's Mock Trial team, Partin interned for Whitaker Law while studying for the bar exam. He took a full-time associate attorney position after being admitted to the Florida Bar, focused primarily on bankruptcy and foreclosure defense.

After two years of learning the ropes from his father's decades of experience, he was hired by prominent Orlando firm Bogin, Munns and Munns as the lead attorney for their bankruptcy division. After spending two years with a high-volume corporate firm, Partin realized that he would be able to serve his clients in a much more personal and intimate way by returning to his small firm roots that he entered his career. Partin is a member of the Florida Bar, U.S. District Court, Middle District of Florida & Southern District of Florida Bankruptcy Bar, the Central Florida Bankruptcy Lawyers Association, and the Orange County Bar Association. 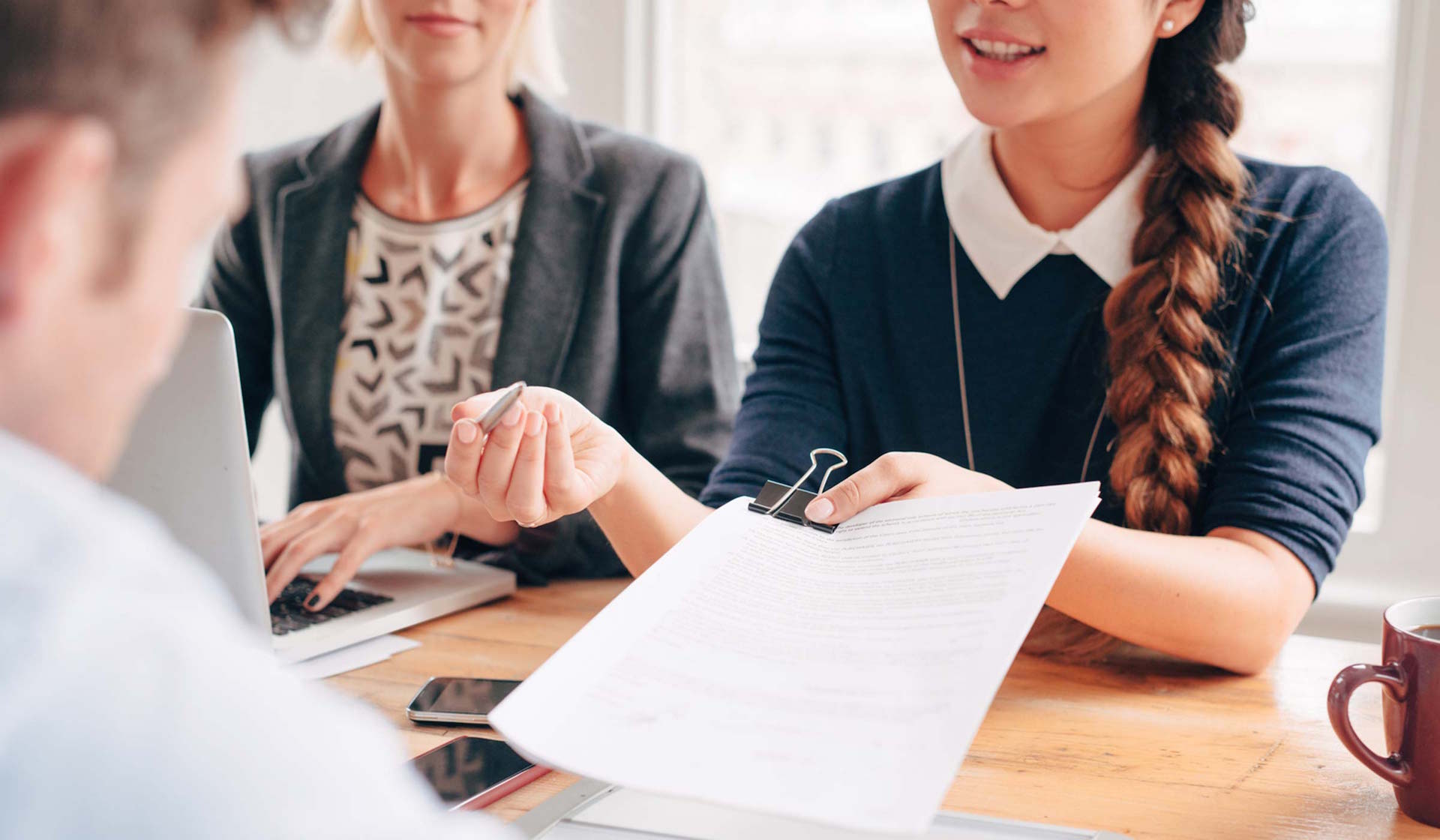 What clients are saying:

You Are Unique - Your Situation Is Not

We Are Dedicated To Our Clients

Hurley Whitaker has been practicing Bankruptcy Law since 1991. We here at Whitaker Law can handle a number of different kinds of bankruptcy, including Chapter 7 (liquidation) and Chapter 13 (debt restructuring). Filing for bankruptcy can stop foreclosures and keep you in your house, or get rid of or spread out debt.

Just about every legal problem that isn't a crime falls under Civil law. Our focus in civil cases at Whitaker Law is foreclosure defense. We are very successful in getting mortgage modifications within foreclosures: our success rate is about 70%, while the national average is 23% according to the New York Times.

Hurley Whitaker has been practicing personal injury law since 1983. The majority of our personal injury cases come from client and attorney referrals. The people we work with and the clients we help often return when they need help again. Please contact us to set up a free consultation, and let us get to work for you. 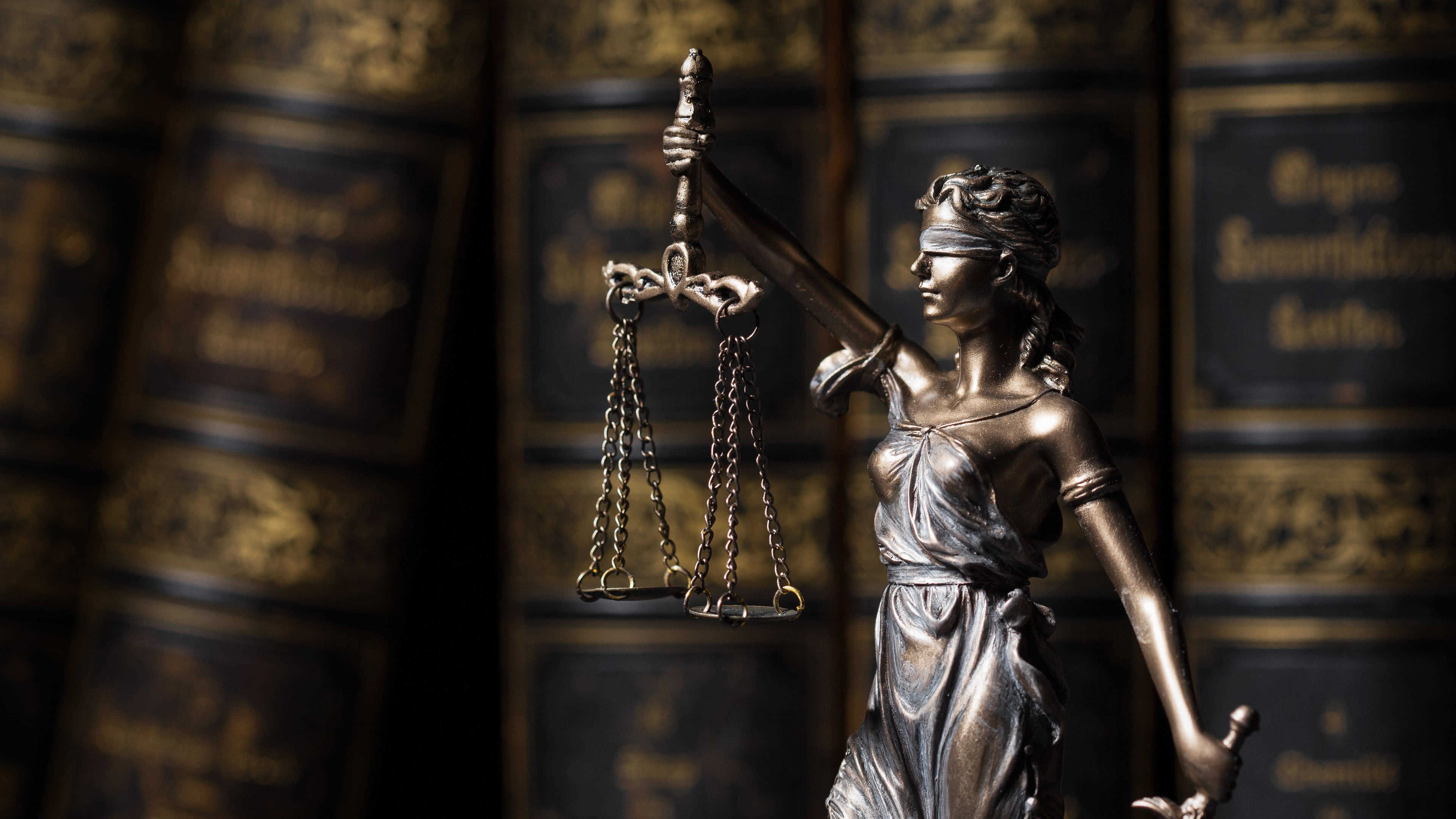 What can we help you with?

The hiring of a lawyer is an important decision that should not be based solely upon advertisements. Before you decide, ask us to send you free written information about our qualifications and experience. This web site is designed for general information only. The information presented on this site should not be construed to be formal legal advice nor the formation of a lawyer/client relationship.